Kids and running: Five ways to squeeze exercise around parenthood

Kids devour time. So does running. And by the time I’m ready for the MdS 2018, I’ll be running more than 100 miles a week. That’s at least 15 hours a week running. Squeezing that in around parenthood will be a tall order, if I’m to avoid the sprogs forgetting who I am and the Mrs filing for divorce. How am I going to do it?

It’s a question that’s been bothering me for some time. So I’ve come up with five ideas for getting me fit enough to run 150 miles across the Sahara Desert, without it killing me, my marriage or my relationship with the kids. You’ll find them below. If anyone has any other ideas, please let me know! 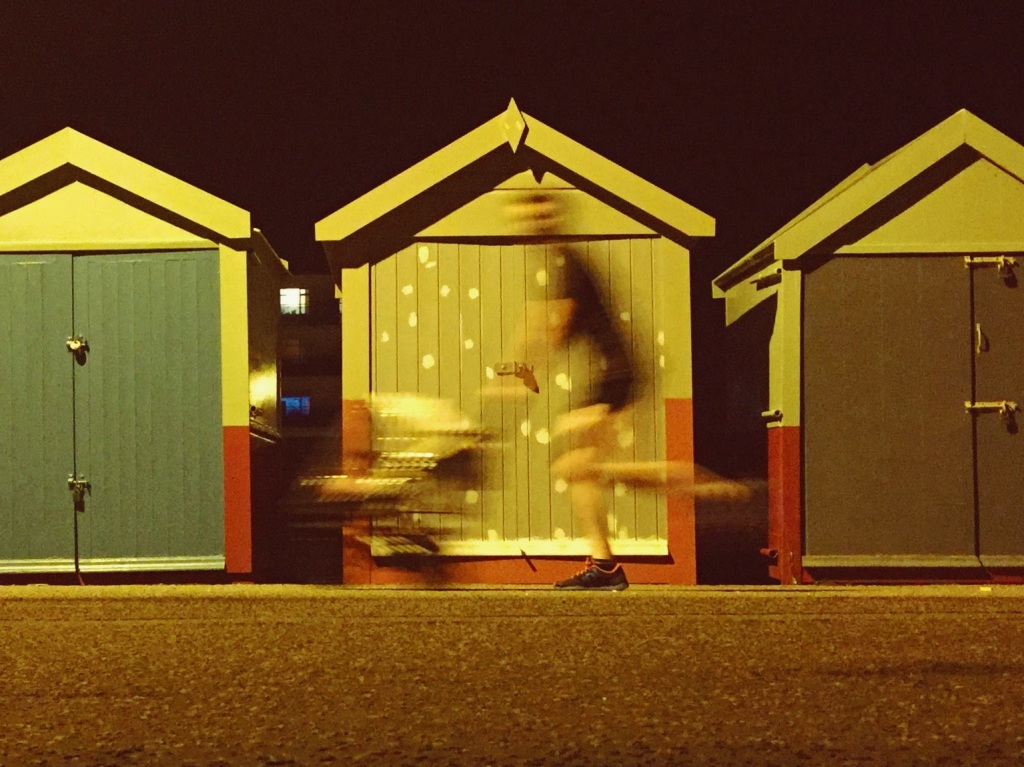 I enjoy running even more than ever now I have kids. Without lacing up my trainers and leaving behind the nappies, nose picking and endless choruses of Frozen’s Let It Go four or five times a week, I’d go howling dog mental. Running pushes the reset button on the parental pressure gauge. The only thing that comes close is gin.

A few weeks back the Mrs suggested (actually, demanded – it had been a long day) I took Sprog the Younger with me in the pushchair on a run. The horror! What about the blissful escape of running alone  for an hour or so, the solitude, the peace of having nothing to fill your mind but the rush of blood in your veins and a decent playlist?

Actually, it works. The motion gets him off to sleep. If he does wake up and start bawling, stepping up my pace usually turns his howls into squeals of delight. Taking Sprog on a couple of runs a week helps build my fitness and makes the runs without him easier. It gives the Mrs a rest. Everyone’s a winner. I’m even considering investing in a running buggy.

Of course there’s only so much running Sprog will endure – I haven’t dared push him past the 30 minute mark so far. The thing is, I’m spending more and more time running. I’m doing two shorter recovery runs a week, which are fine for taking Sprog with me on, but for the two moderate interval runs and one longer outing I complete a week, he has to stay at home.

Thank god. But I still need to find a way to make the most of the hours I spend in my trainers. The hour and a half or so I spend driving to and from work each day are wasted, as far as I’m concerned, so when I’m fit enough to run the 20 miles home from the office every so often, that will be a way of saving a precious hour or so.

However, there’s one thing I’ve learned about running the commute: it destroys ruck sacks. I used to regularly run the six miles home from a previous job and found that the miles ate cheaper bags within a few a runs, with rips appearing where the straps join the main sack. Best to buy a tight fitting, specialist running bag. I use an Innov8 on longer runs. It feels indestructible.

Okay, this one might sound obvious, but I can’t overlook it. Running home will take me about three hours; driving the same distance takes about 45 minutes, depending on traffic. So the net cost of running home instead of driving is two hours 15 minutes. That’s two hours 15 minutes I could be helping put the kids to bed, cook dinner, etc, the Mrs might argue.

So the alternative is to sleep less. It’s not as bad as it sounds. As I tackle one long run a week, that only means hauling myself out of bed a couple of hours early one morning in seven. I make my breakfast (Nutjob granola, berries, yoghurt) the evening before and wash it down with a coffee in the morning and am out by 5am… ish. It’s the perfect start to the day.

I’ve had more than my fair share of injuries. As a result I stretch religiously. I dread to think how many hours a month I spend moaning on the ground trying to stretch out my hamstrings, lower back, shoulders, etc. I tried yoga a few months back and loved it, but found I just couldn’t afford to spend an extra couple of hours a week doing that on top of all the running.

So I’m now trying to stretch smarter. Every run starts with hamstring stretches (I can’t ignore those; mine are particularly tight), but rather than spending yet more time going through my calves, hips, quads, etc  at home, I spend the first five minutes of the run alternating between lunges, squats, dips and so on to warm up. I might long like a bit of a knob, but it seems to work. I then spend 10 minutes stretching out after the run.

Running long distances takes time. But training to run long distances and build endurance needn’t. Or so goes a growing body of thought that supports the adoption of short, sharp, high intensity training sessions to build the stamina needed to tackle long distances (see TJ Murphy and Brian MacKenzie’s Unbreakable Runner for more on that).

Murphy and Mackenzie have written extensively in support of Crossfit, the much maligned training discipline based on the idea that intense workouts mixing Olympic weightlifting, power lifting, gymnastics, body weight and good old fashioned cardio vascular exercises are the best way to build optimum fitness.

I love Crossfit. I joined my local Crossfit box (that’s what they call a gym in Crossfit speak) in early 2013 and within a year was the fittest I’d ever been. Trouble is, it’s addictive and easy to overdo it (hence why it’s so maligned). Even with the best coaches in the world (and the coaches at my box are great), the risk of injury is never far away, as I’ve discovered to my cost.

That said, stay sensible and it’s a great way to get fit without having to spend hours and hours at the gym or pounding the pavements. Each intense workout is no longer than an hour long, making it ideal for any one pressed for time. Crossfit is about quality of exercise, not quantity. But, be warned: go too hard, you will go home, and stay there for a very long time recovering.

Still, I can’t wait to get back to it…

One thought on “Kids and running: Five ways to squeeze exercise around parenthood”